Learn how to make these Anthropologie Trinket and Treasure Knock-offs for a fraction of the price of the originals! 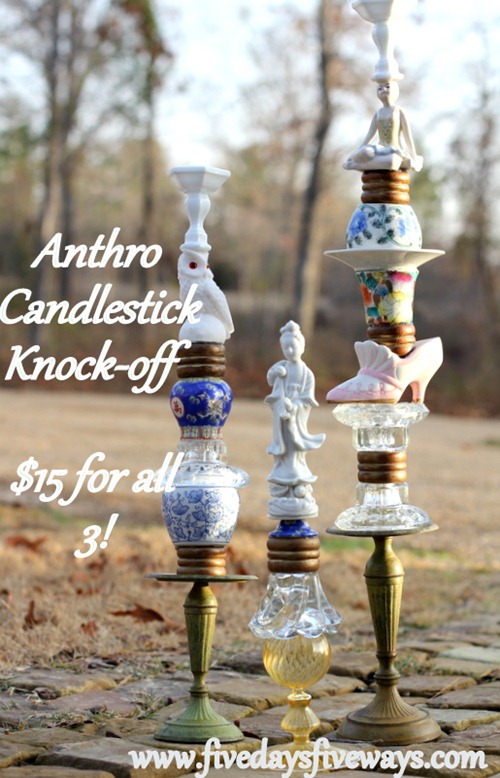 I was going to start this post by saying that I’m as Anthropologie-obssessed as the next girl.

But I’m probably not.

Because when I get my latest Anthro catalogue in, I do some oohing and aaahing and maybe a little (okay, a lot) of drooling.

But then, my next thought is not:

How can scrape together enough money to buy that to-die-for $428 cashmere coat or that $350 bedspread?

Is there any way I can possibly knock this off for about 1,000% less?

Which is honestly exactly what I thought when I first spotted Anthro’s Trinket and Treasure Candlesticks: 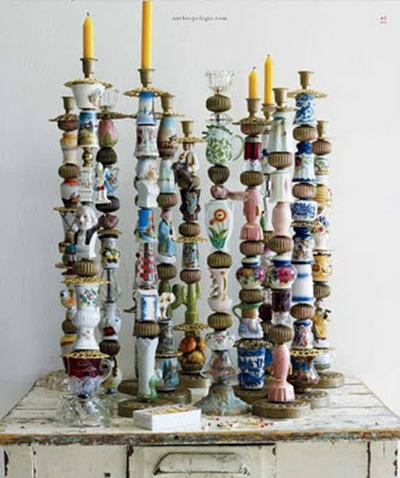 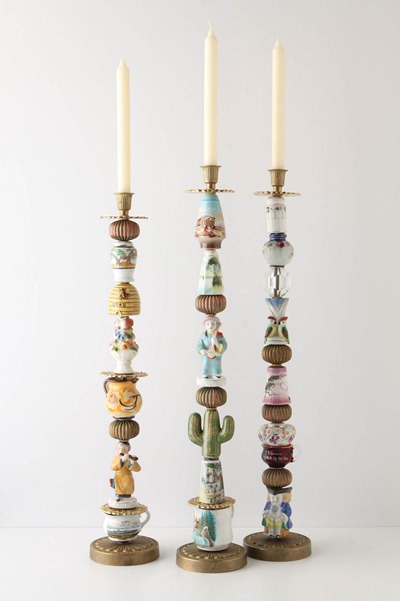 I can’t even tell you exactly why, but it was love at first sight.

Perhaps it was the touches of whimsy, the contrasting textures and shapes, the bright colors…

Or the combination of all of the above, but I loved every bit of it.

Until I got to the price.

I mean, I know you’re kind of known for your steep price-tags, but FOUR HUNDRED smackers?

I have a problem paying more money. than I think I should have to for anything, much less a decorative doo-dad which can’t even do anything cool like make me hot chocolate or bring me my slippers in the morning (just kidding, I live in E. Texas…waaaaaay too hot for slippers around here).

But it’s a sickness that has inspired me to find ways to make things I really love for practically no money.

It takes some effort, though.

For a month, I popped into Goodwill every chance I got to comb the racks for Secondhand or Bare Bottom but also keeping an eye out for cute, kitschy pieces that would work for my candlesticks, and here is what I ended up with: 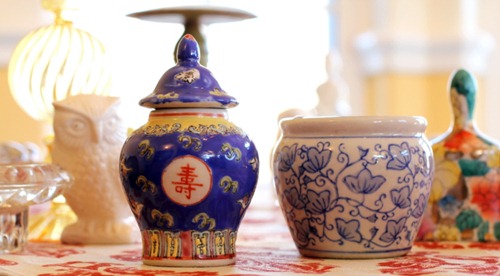 This little owl with the creepy glowy red eyes is my favorite: 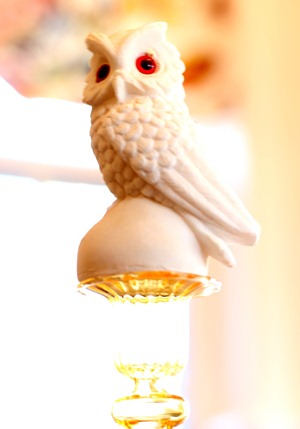 I gave everybody a bath in warm water and dish washing soap: 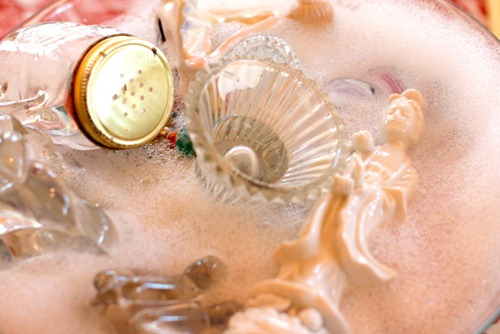 …and discovered when he started disintegrating, that my creepy-eyed owl was made of some sort of weird, grainy substance, rather than ceramic like I’d thought (one of my readers later told it was alabaster; good to know).

Don’t worry, his edges are a bit less defined than before, but we managed to salvage his basic shape and, with it, a modicum of his dignity.

My biggest conundrum were those metallic “spacers (for lack of a better term) in the Anthro versions.

I racked my brain (and my husband’s…poor man) but never came up with anything affordable that would serve as a comparable substitute. 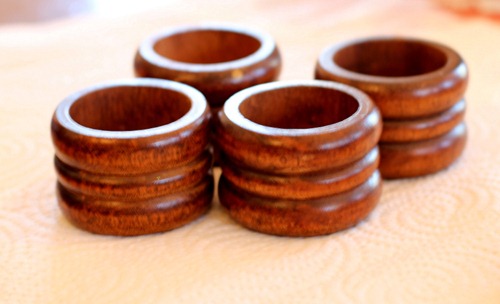 Until…I remembered these wooden napkin rings (8 for $1, by the way) that I used to hold our “napkins” for our special Christmas breakfast.

Are they as cool as the metal versions?

But I figured I could make them work.

So, I bought some craft paint… 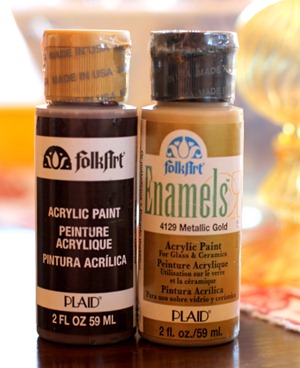 …did a bit of custom-mixing… 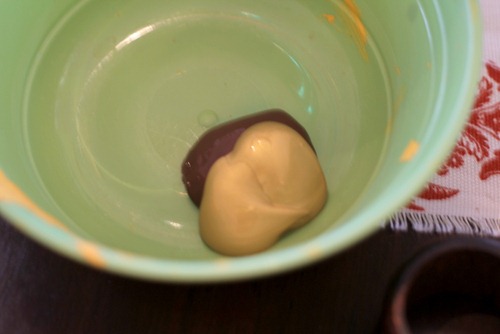 …and gave my napkin rings a coat of paint. 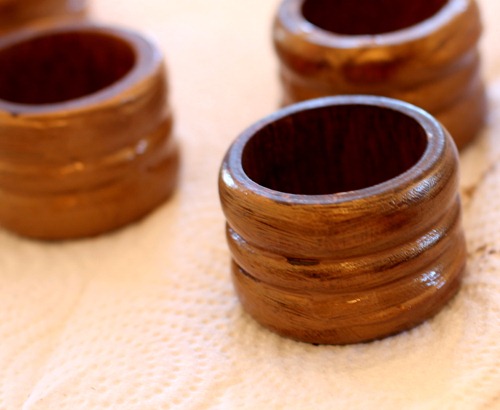 I wiped off any excess, then highlighted the grooves with my metallic gold paint: 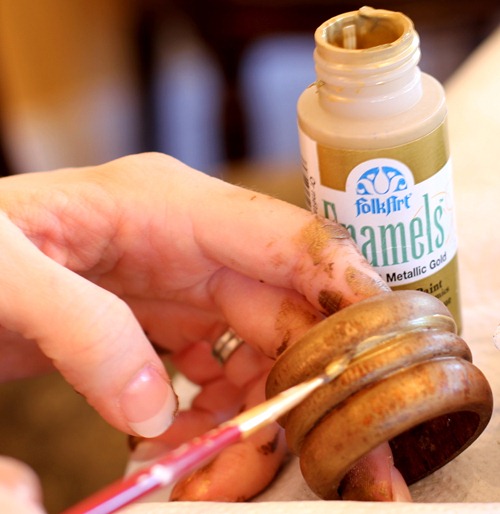 Finally, it was time for Glenda the glue-gun to make an appearance 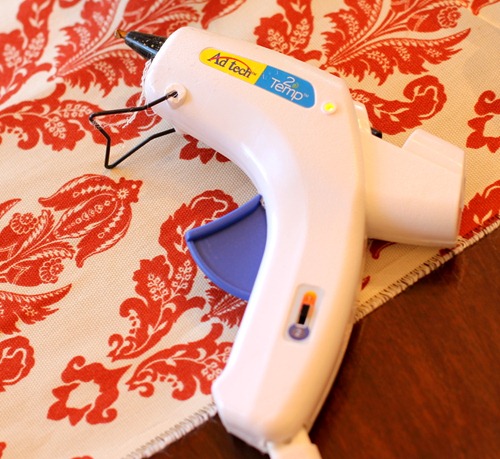 That’s right, folks. My brilliant plan for knocking off an Anthro masterpiece hinged on a hot glue gun. 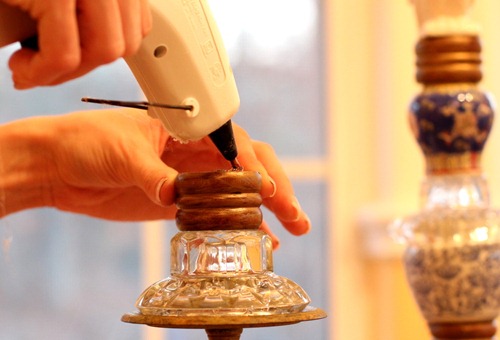 (All this gluing produced zero burns, amazingly enough, and only one broken owl).

Gotta love a man who not only puts up with but actually participates in his wife’s **harebrained schemes!

**You need to make sure that you’re using a high-heat glue gun (with the setting on high…duh). Also, we learned the hard way that you really do need to rough up your smoother surfaces (like the glass and ceramics) with a little sandpaper before gluing or else it won’t adhere as well as you’d like…hence the broken owl…poor Frederico).

After all that fun with glue, here’s what we ended up with:

Can I just say it?

But do you know what I LOVE? (Because we’re coming all the way back around to that bargain-obsessed bit that we started out with). 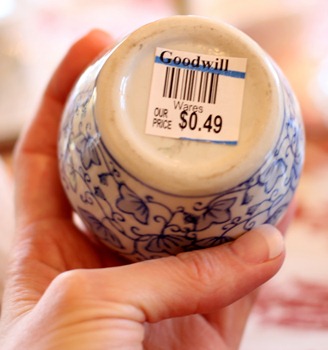 I love that this was the average price of every item that I bought.

So, let’s just take a gander at the price difference, shall we? 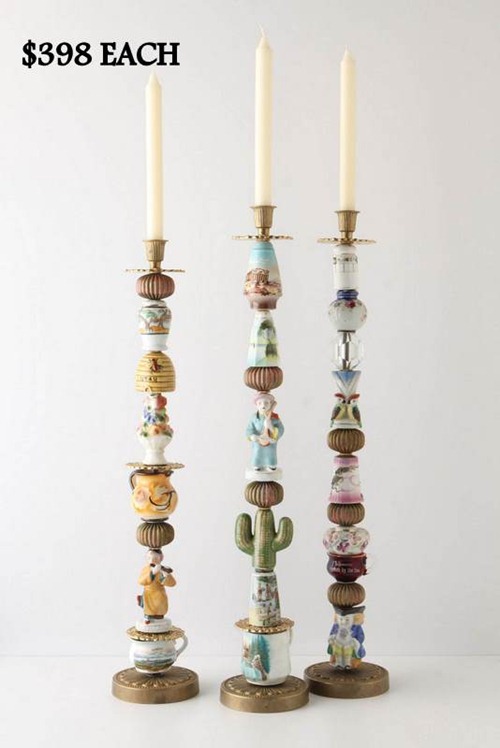 The Treasure and Trinket Candlestick collection is sold out on Anthro’s website.

Makes me wonder what I could get for mine.

If you liked this project (and made it all the way through my smart-mouthed narration), I’d love it if you’d stop by M is for Mama, my humble blogging abode, and check out the other hijinks we get up to!

Hope to see you soon! 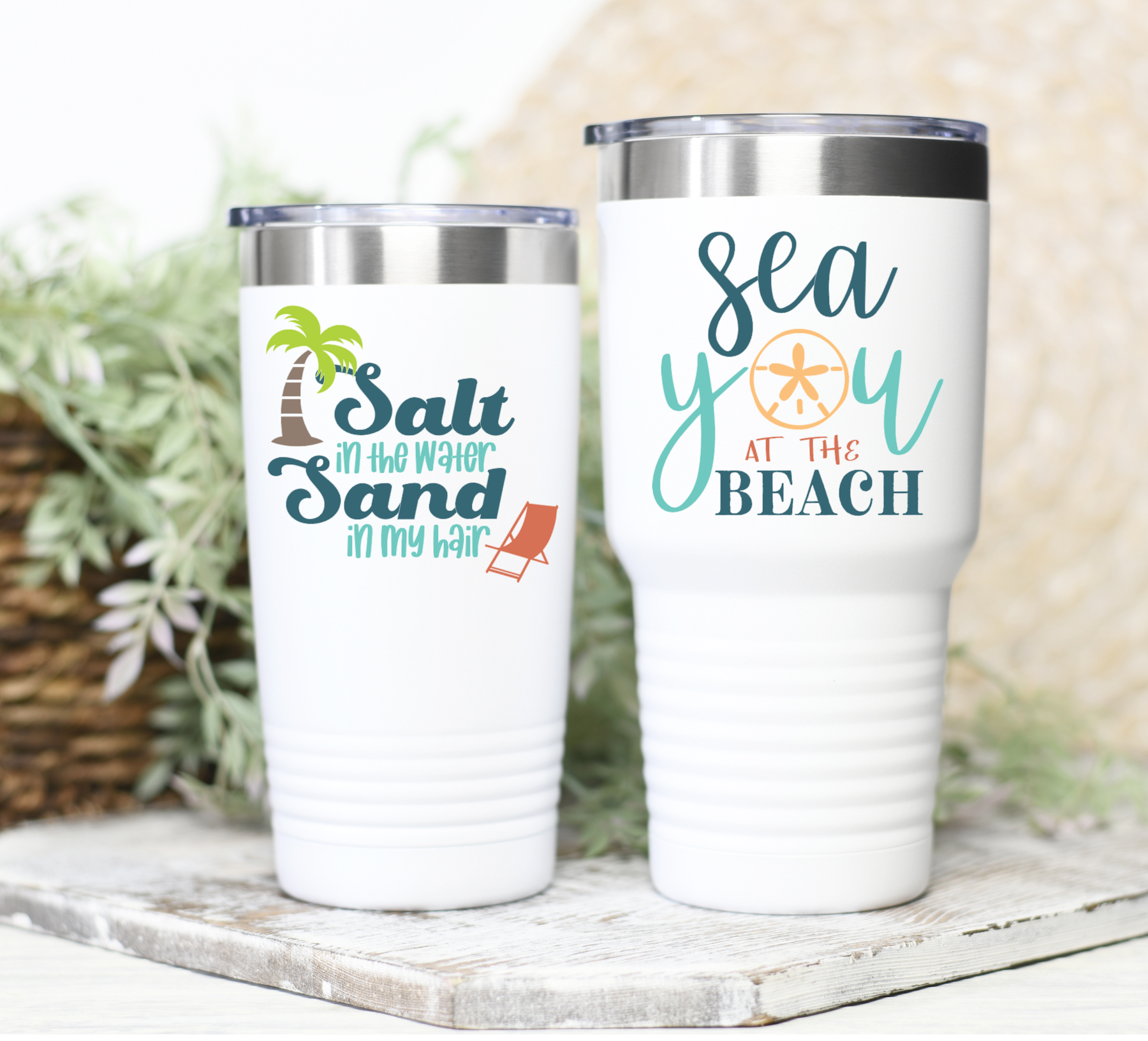 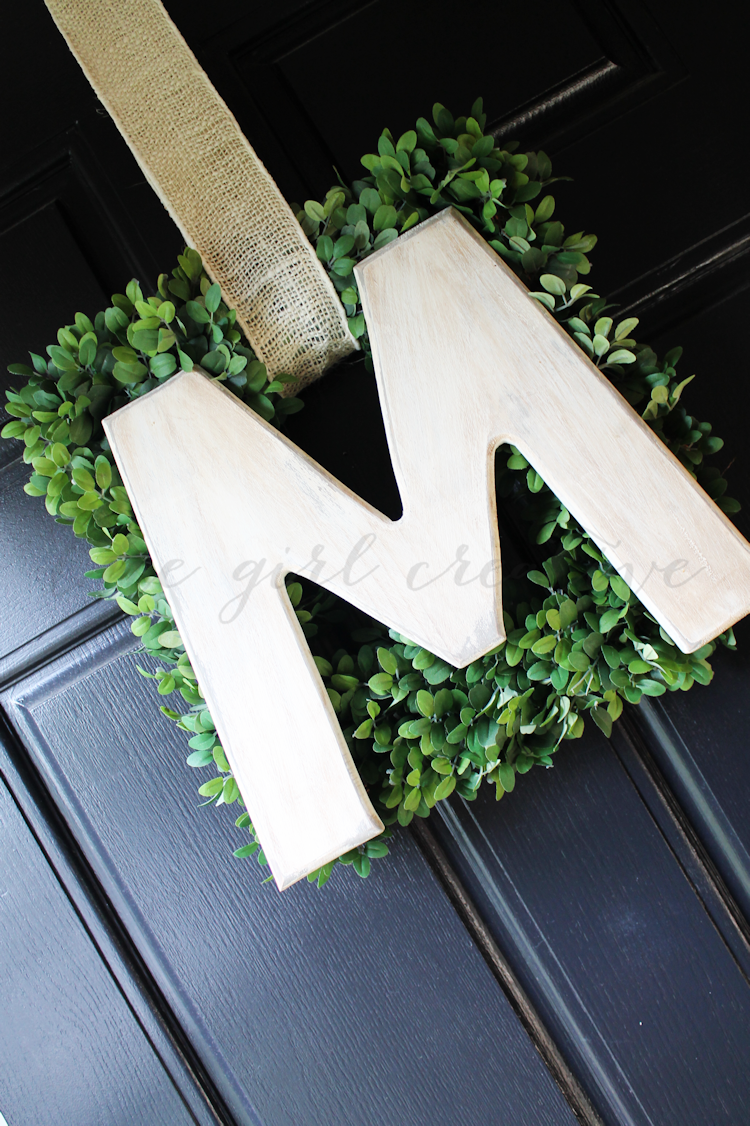 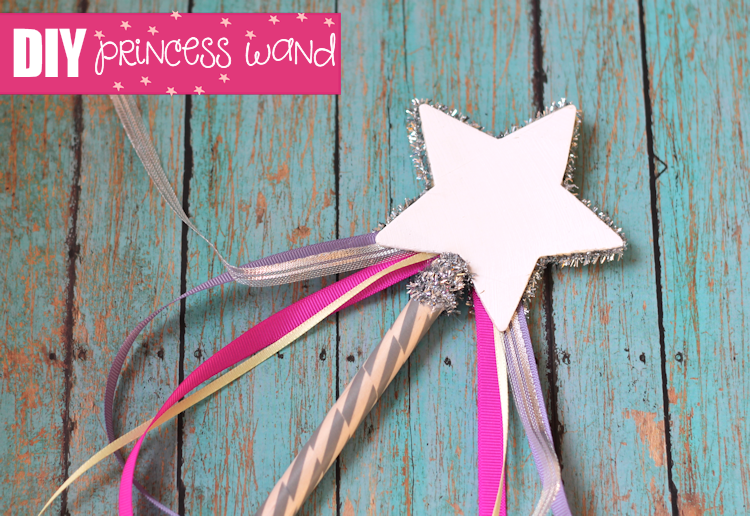 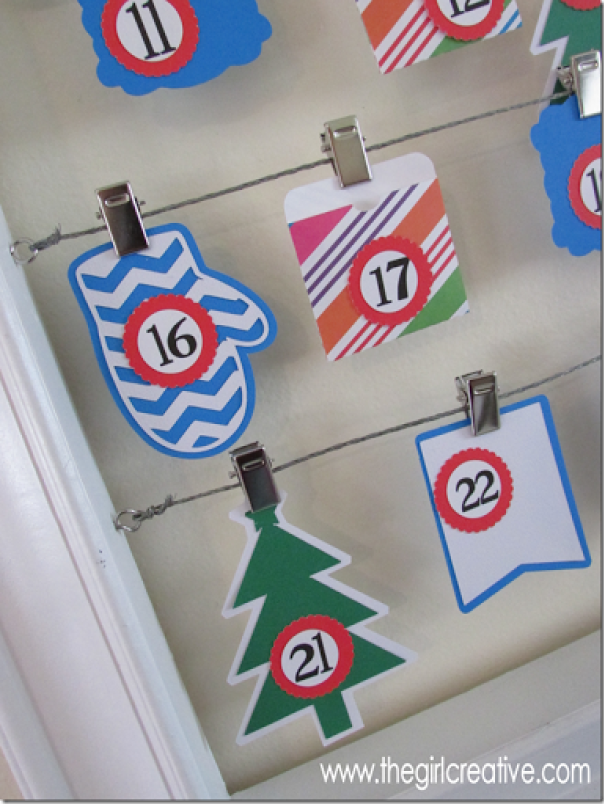