I remember it like it was yesterday. I remember that I was wearing a black skirt and a cranberry colored shirt. I car-pooled to work that day with my 2 friends. I vaguely remember us making jokes about something as we approached our exit.

I was sitting in my office when my boss walked by and said to someone at the other end of the hall “The Twin Towers are on fire”. I remember calling my mom to see if she had heard anything and she had the news on. She told me that a plane hit one of the buildings. As we were on the phone together she says “oh my gosh, another plane just hit the other tower”. I don’t think I understood at that time that this was a terror attack. Not too long after a bunch of us gathered around a TV at work that we rigged to get some cable on it and we watched the news. They let us go home early that morning and I remember being too nervous to drive home. I worked about 30 minutes from NYC. I had one of my friends drive us home and driving along the Long Island Expressway was very weird. Normally it’s very fast moving, people in and out, etc but not that day. It felt like every car was flowing in one smooth rhythm and it was very calm if that makes sense. There was no traffic either. It was weird.

I got home and sat in front of the TV the rest of the day and watched the news. I called a few friends that I new worked in the city to see if they were okay. Thank God they were.

One of our friends worked during the clean up at ground zero and brought us a piece of the floor from one of the World Trade Center Towers. It sits on my parents shelf in their kitchen. 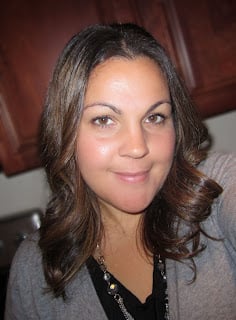 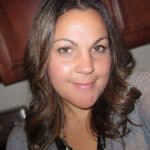 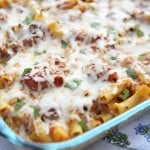 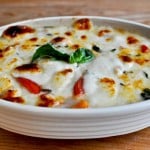 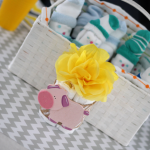 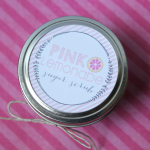