hilarious elf on the shelf ideas

If you have children in your life then no doubt you’ve heard of the Elf on the Shelf. Our elf’s name is Shelvin. Shelvin makes his appearance on Thanksgiving night and hangs around getting into all kinds of mischief until he heads back to the North Pole with Santa on Christmas Eve.

We always seem to start out strong but about a week or so into it “Shelvin” sometimes forgets to move or we put him in lame spots because we run out of ideas.

What I’m about to tell you will be life-changing. What if I told you that for 2 whole weeks you don’t have to move your elf and your kids will be totally fine with it? I have your attention now, huh?

Admittedly this year, 2020, has been terrible. Overall it’s been one lousy year for the books. We’ve had covid which led to quarantines, which led to school closures, which led to remote or hybrid learning. Not our idea of fun right?

Well, did you know that humans aren’t the only ones who need to quarantine after traveling to certain areas? This year, all elves traveling in from the North Pole must quarantine for 14 whole days.

That’s right, your elf does not have to be moved for 2 whole weeks! If you need help convincing your kids of this, use this nifty “Elf Isolation Station” SVG and create a safe, quarantine space for your Elf on the Shelf.

ELF ON THE SHELF ARRIVAL LETTER

If you’re looking for a way to make the arrival of your Elf on the Shelf more exciting, here is an arrival note that can place with your elf on his (or her) first day back in your home.

tHE BEST ELF ON THE SHELF IDEAS

Some of you may eat, sleep, breathe for moving your elf. In fact I know you do! I can tell by all of the hilarious, creative, ingenious ideas I’ve found. Lucky for you, I’ve compiled them below. 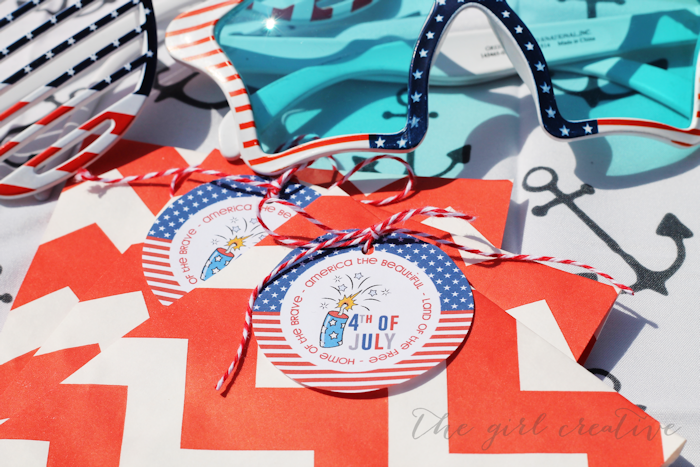 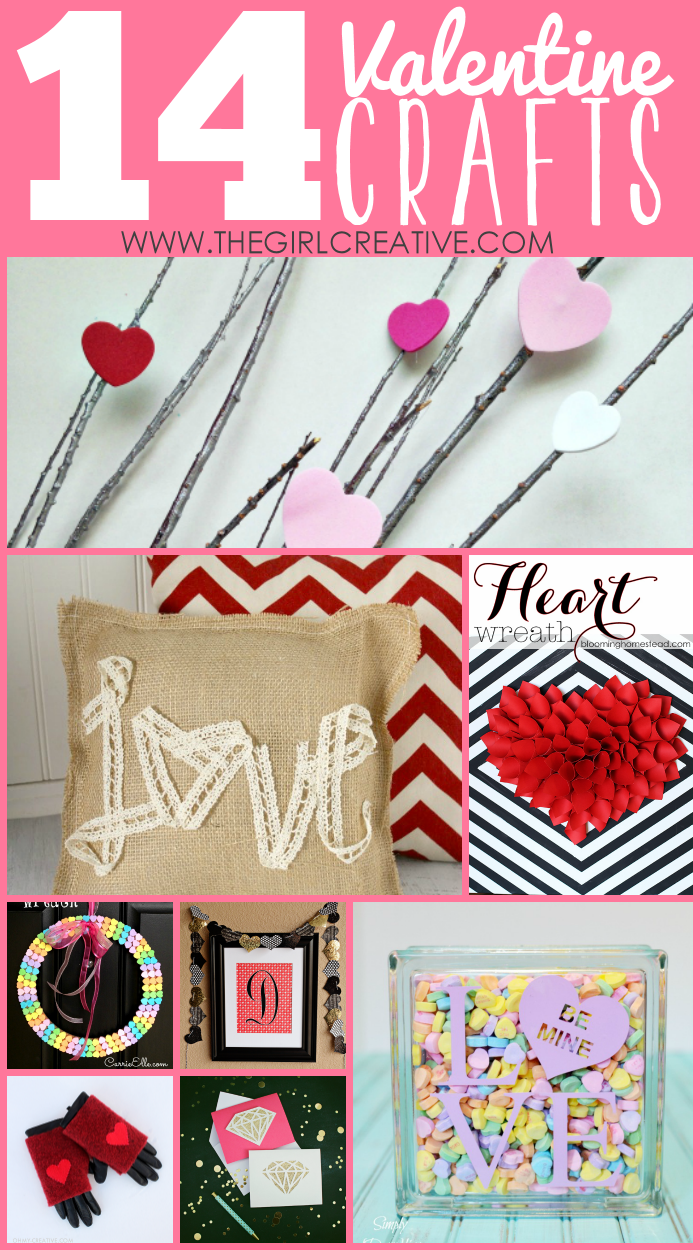 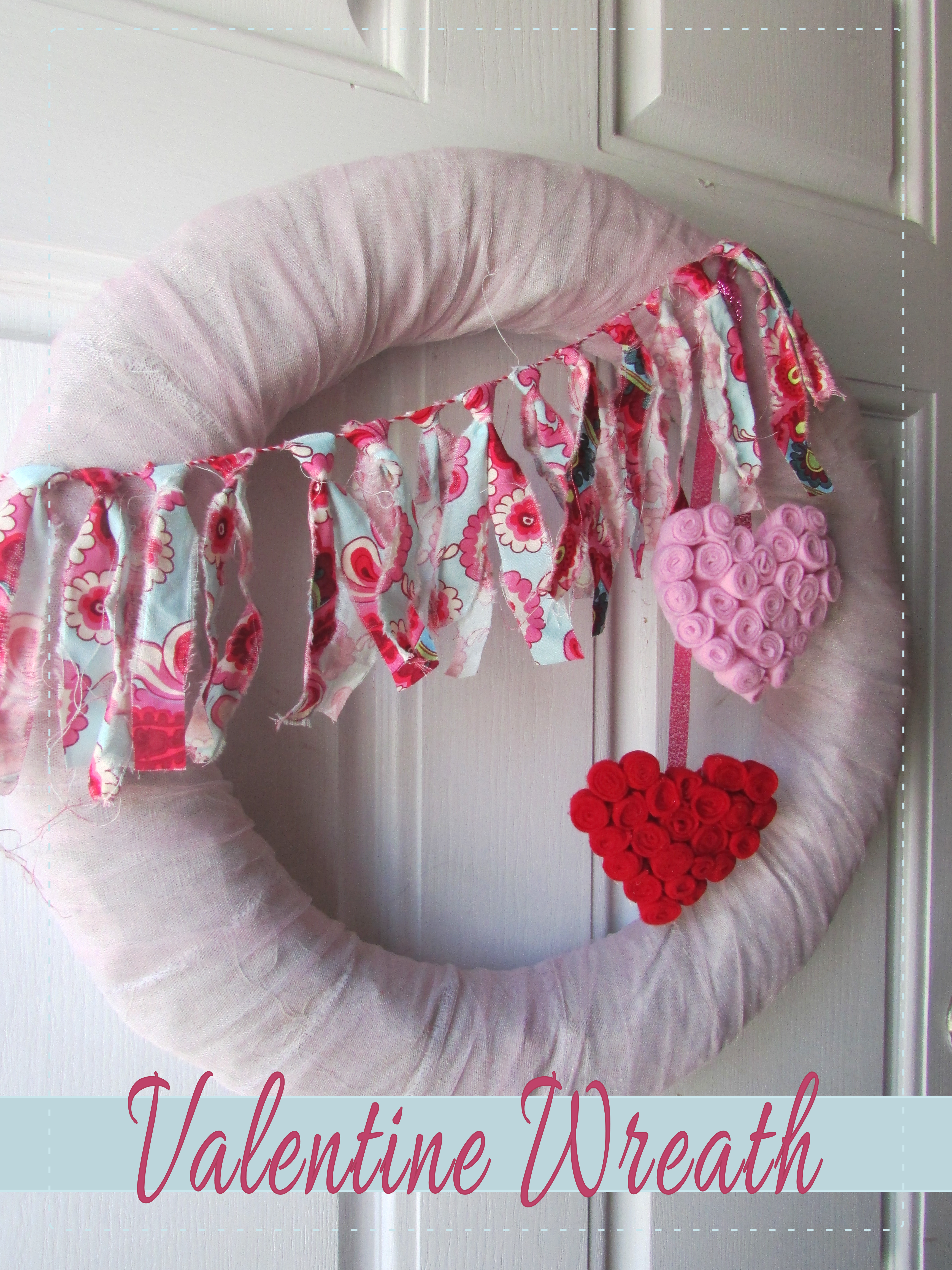 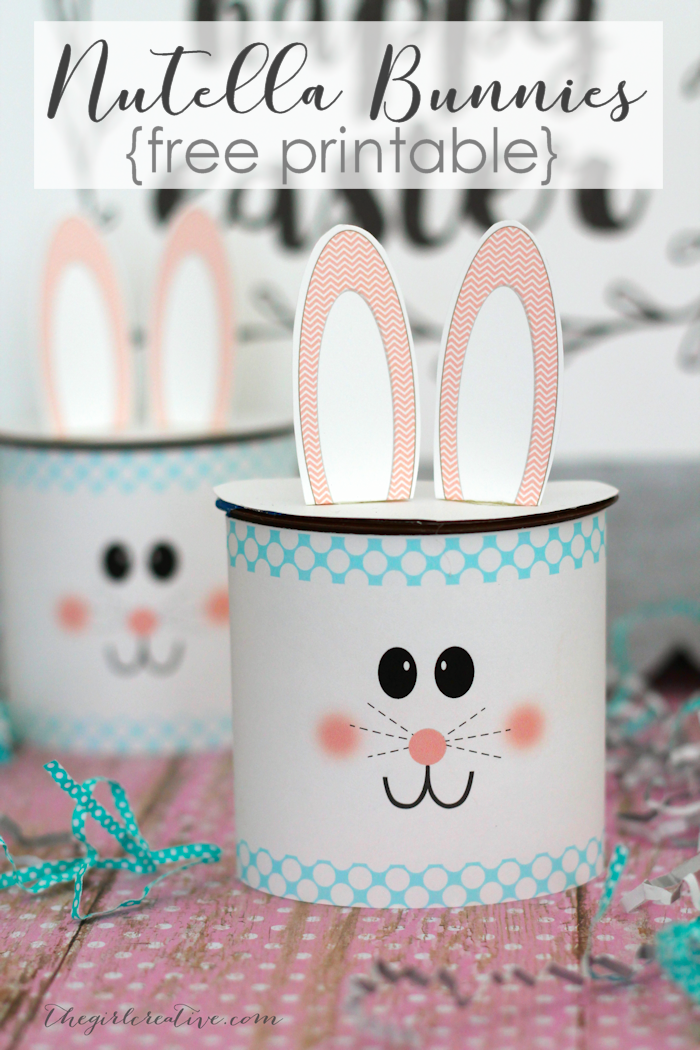 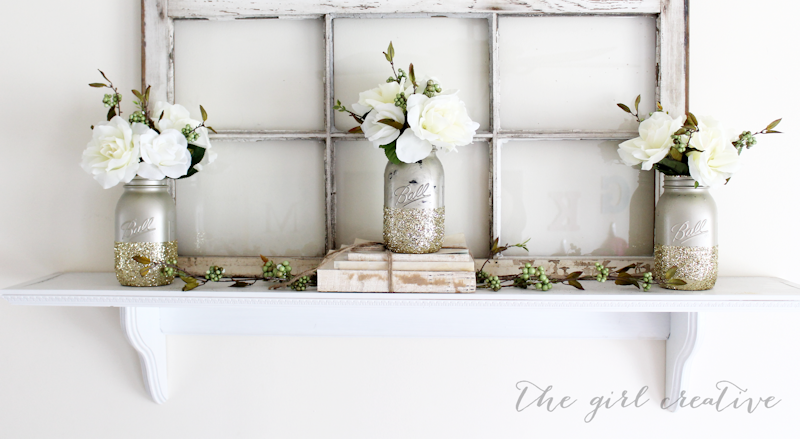