You are here: Home / Best of TGC / Hilarious Elf on the Shelf Ideas
This article may include affiliate links. Please see our disclosure policy for full details. 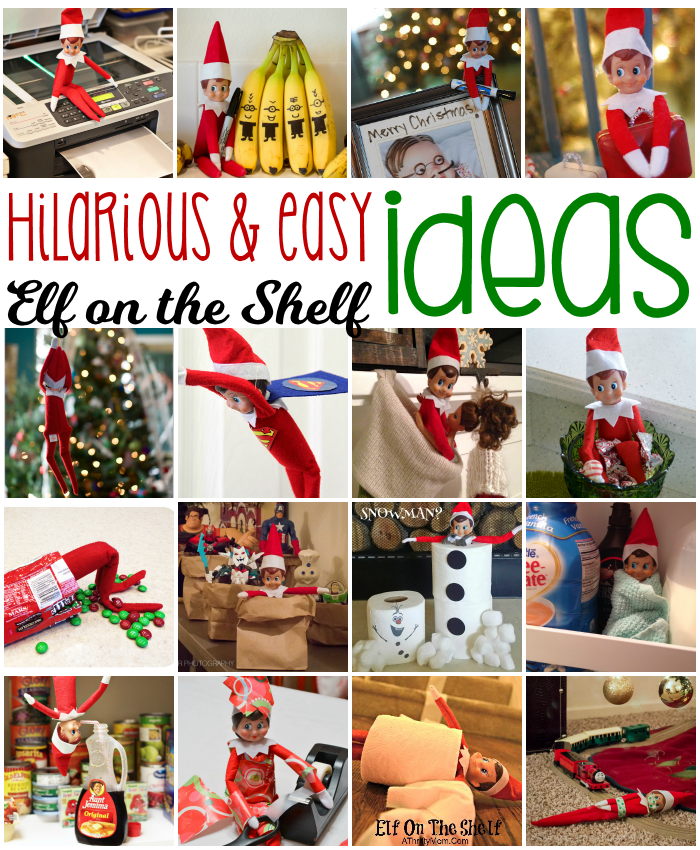 If you have children in your life then no doubt you’ve heard of the Elf on the Shelf. Our elf’s name is Shelvin. Shelvin makes his appearance on Thanksgiving night and hangs around getting into all kinds of mischief until he heads back to the North Pole with Santa on Christmas Eve. We always seem to start out strong but about a week or so into it “Shelvin” sometimes forgets to move or we put him in lame spots because we run out of ideas. This year I don’t want that to happen so I rounded up some hilarious and easy Elf on the Shelf Ideas. Some of these we’ve done in the past and will do again but I’m happy to have found some new ideas. 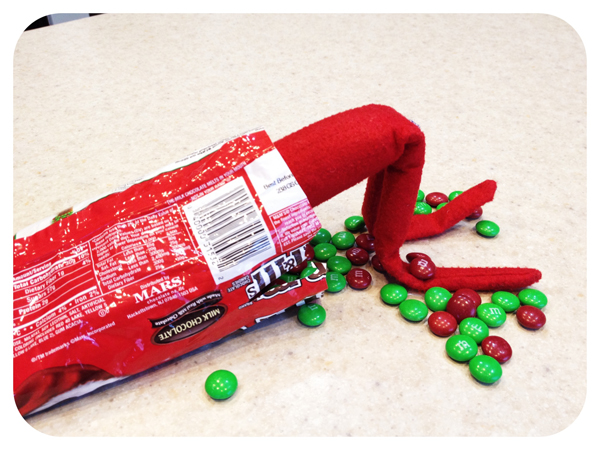 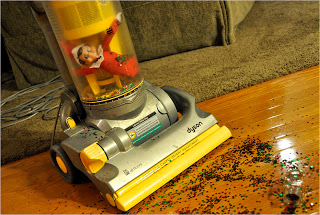 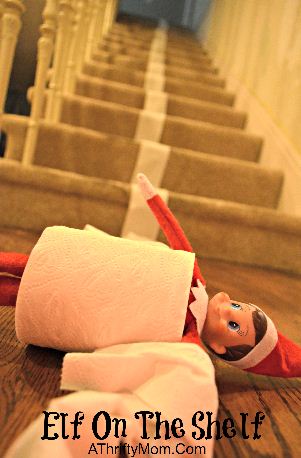 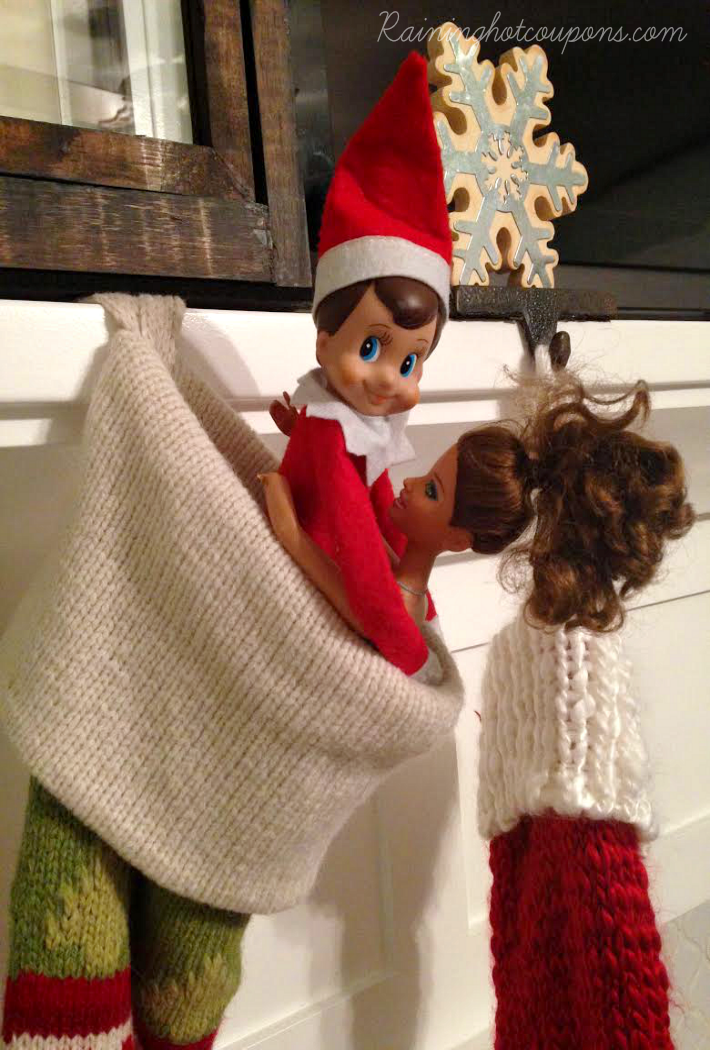 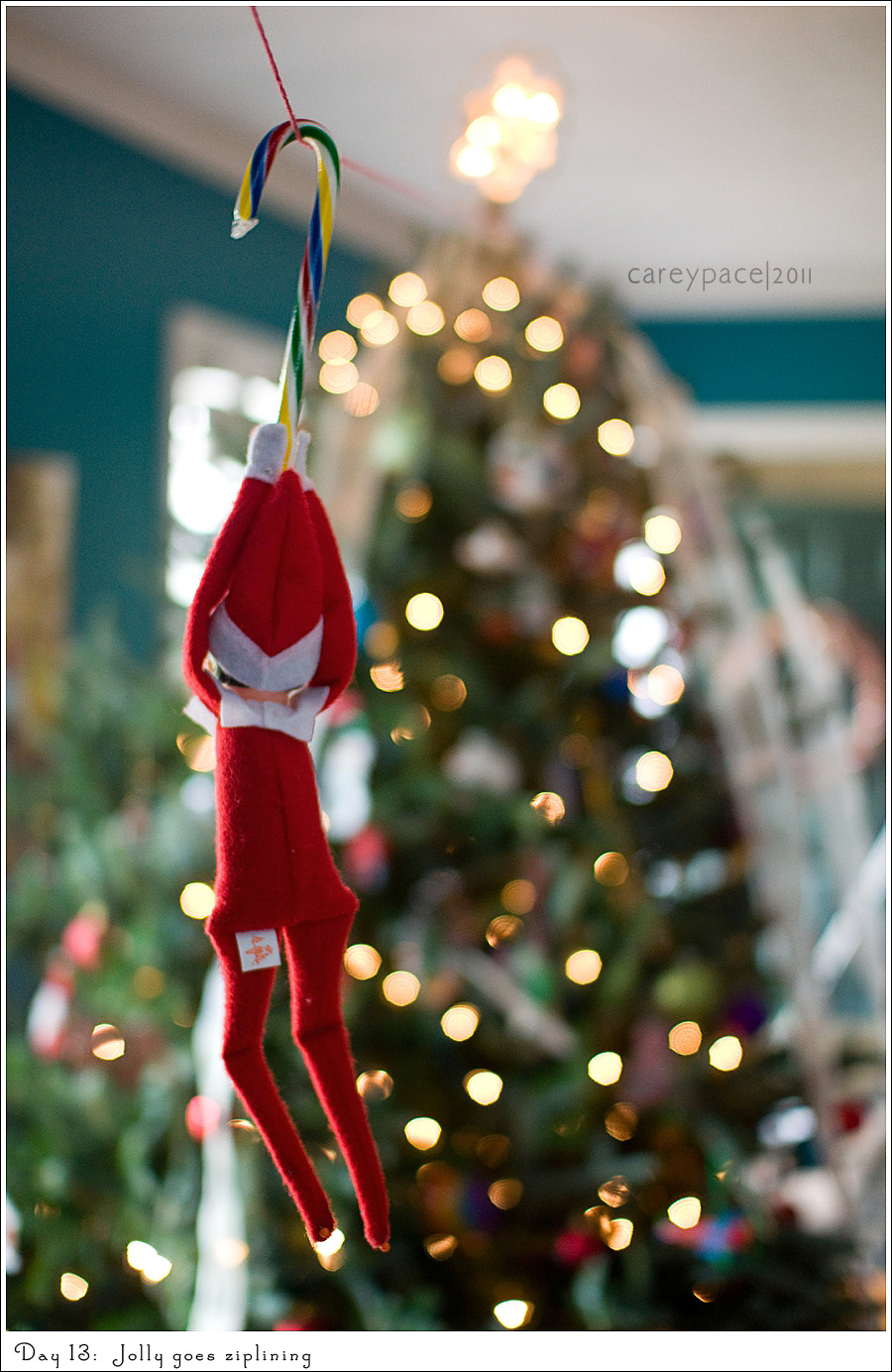 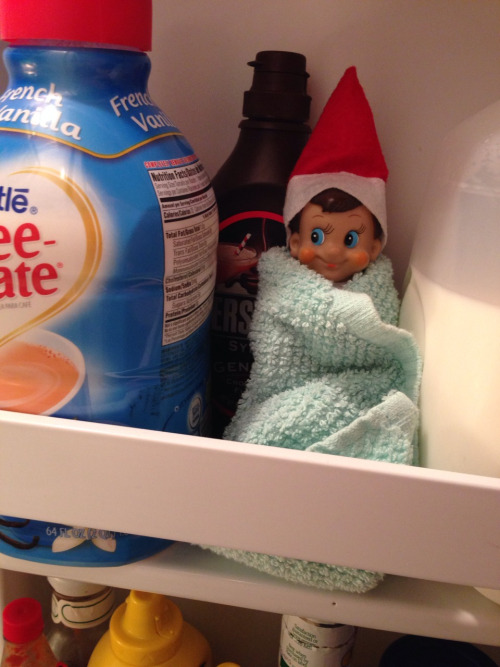 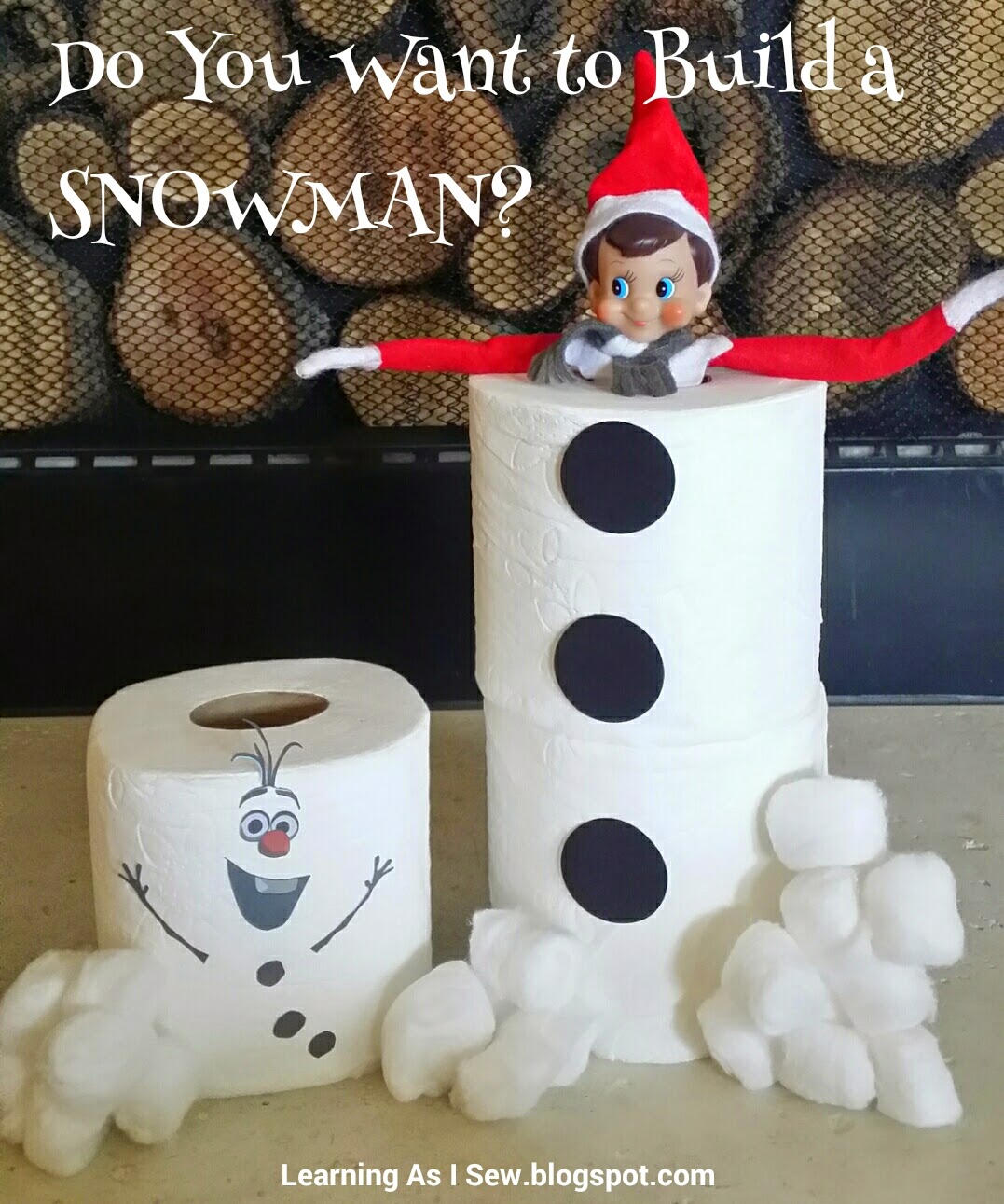 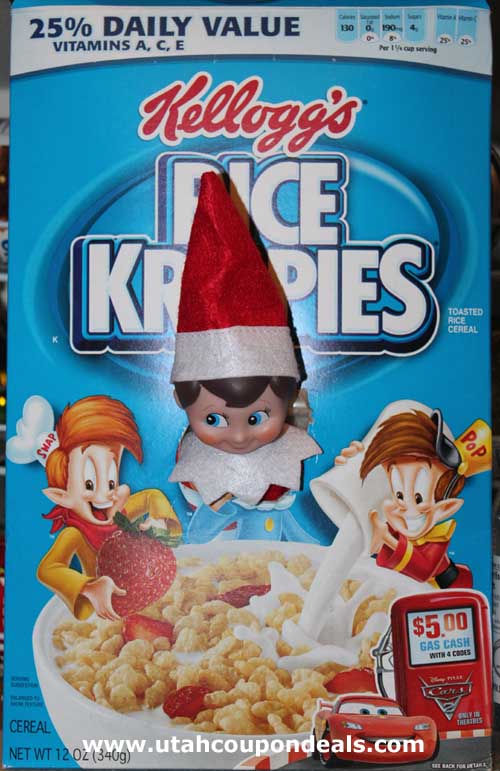 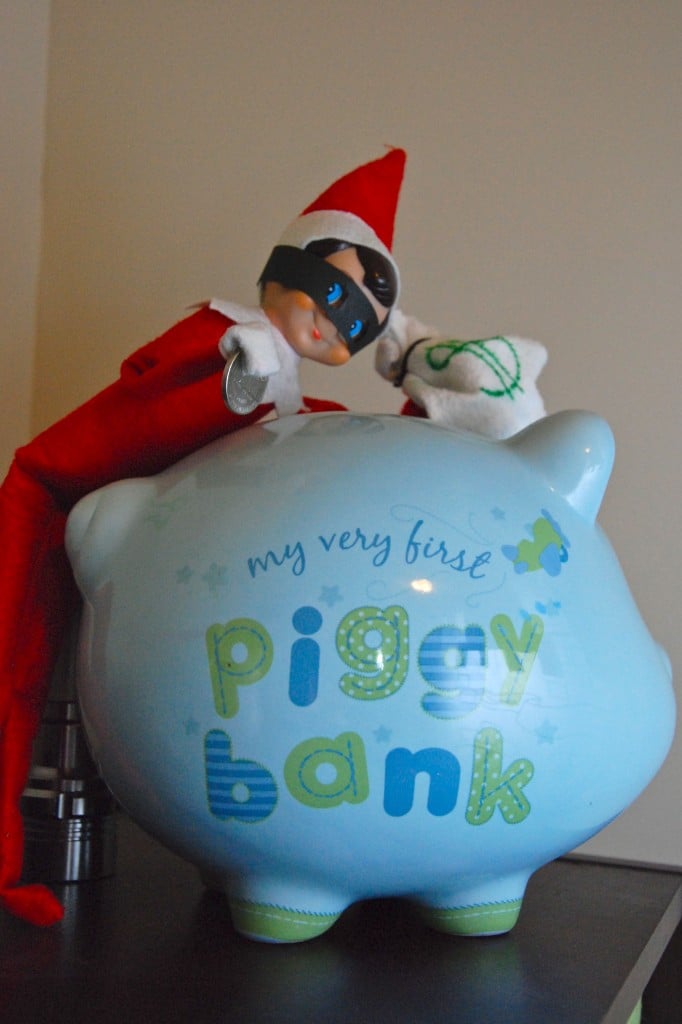 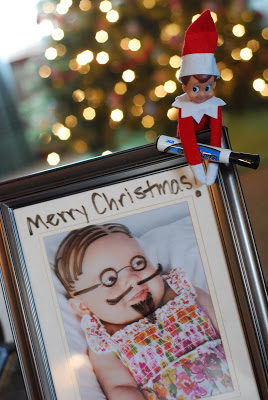 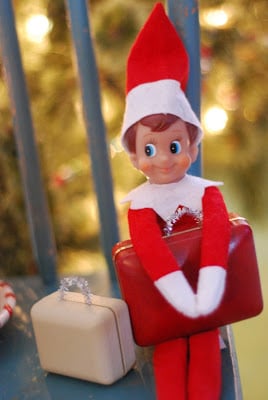 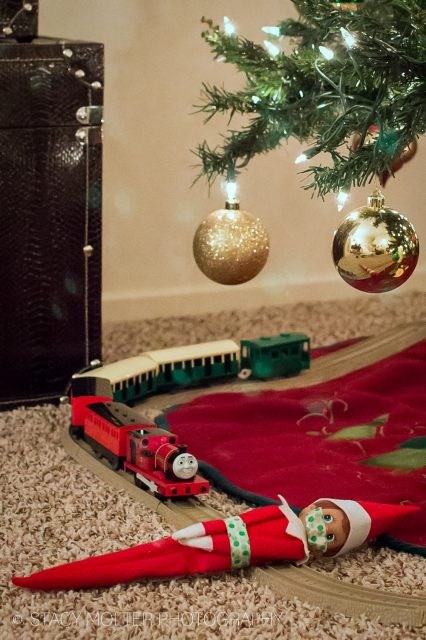 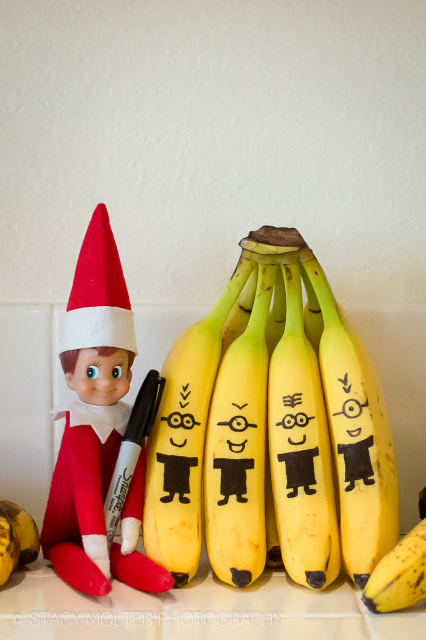 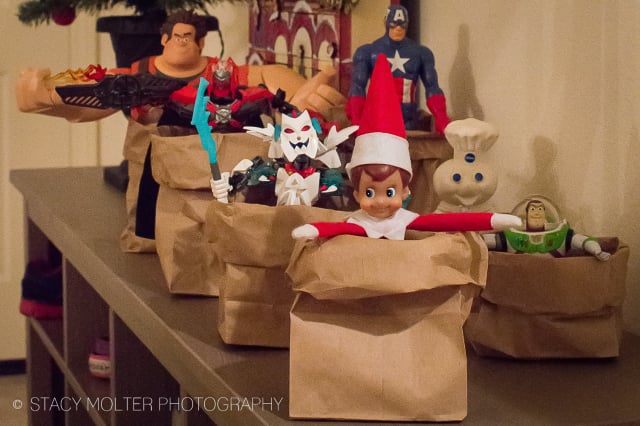 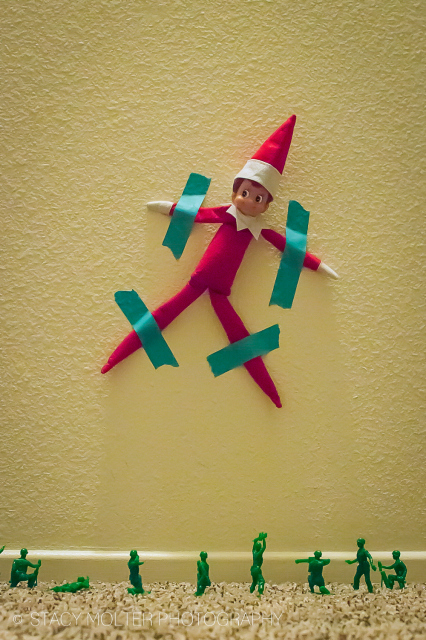 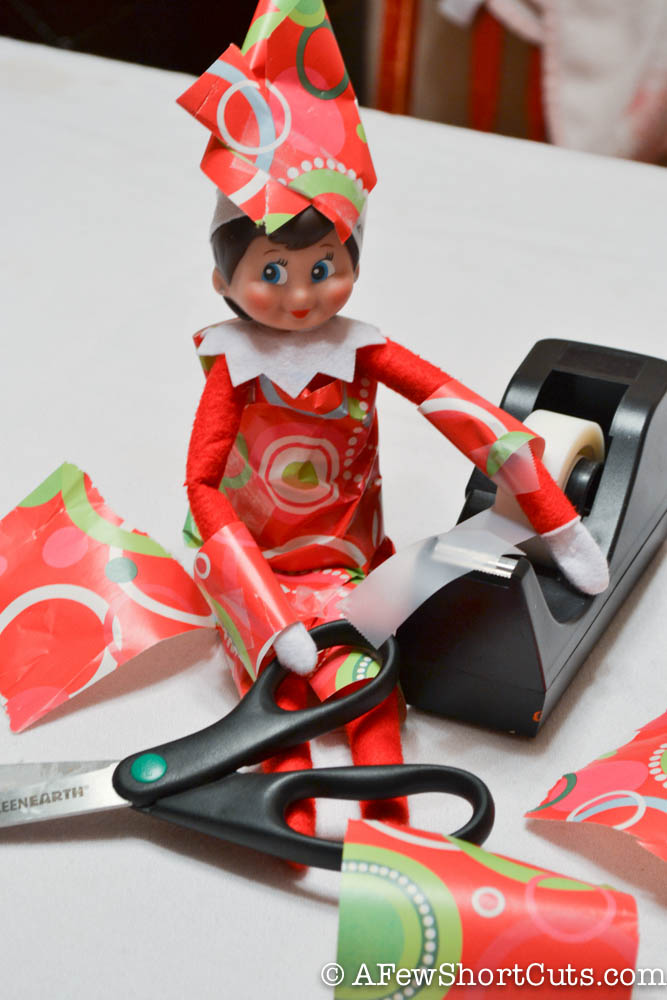 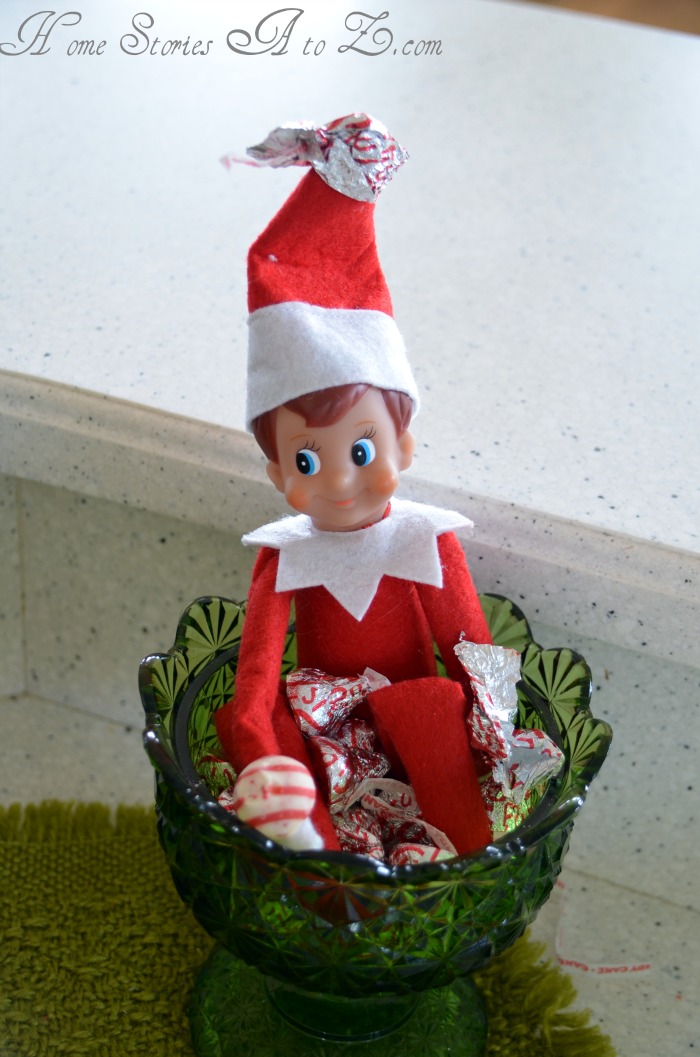 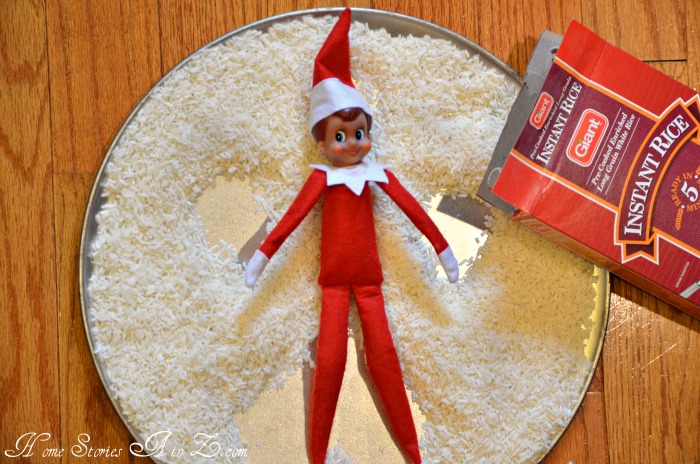 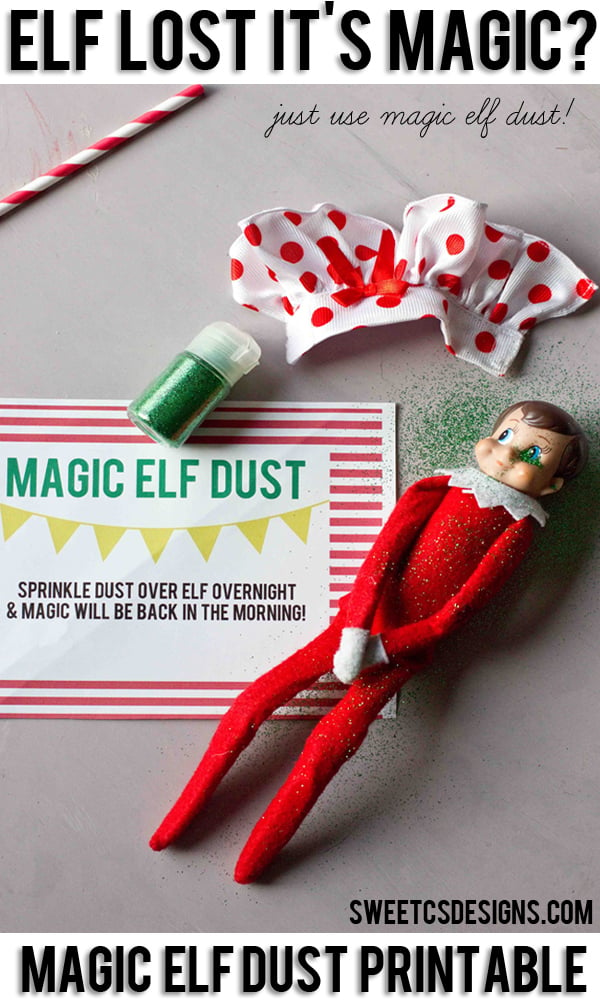 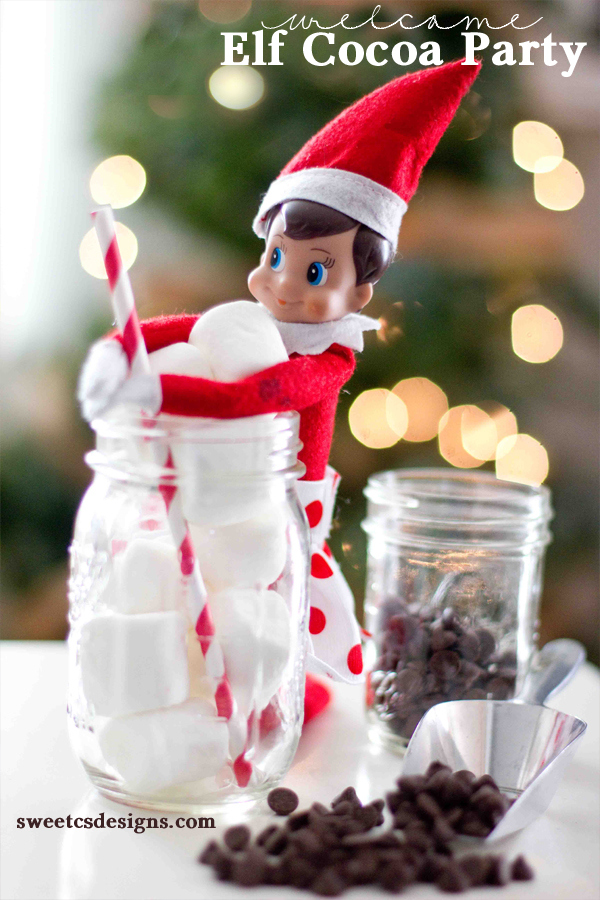 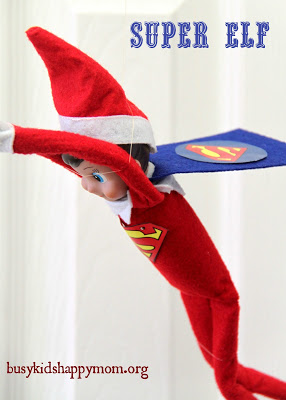 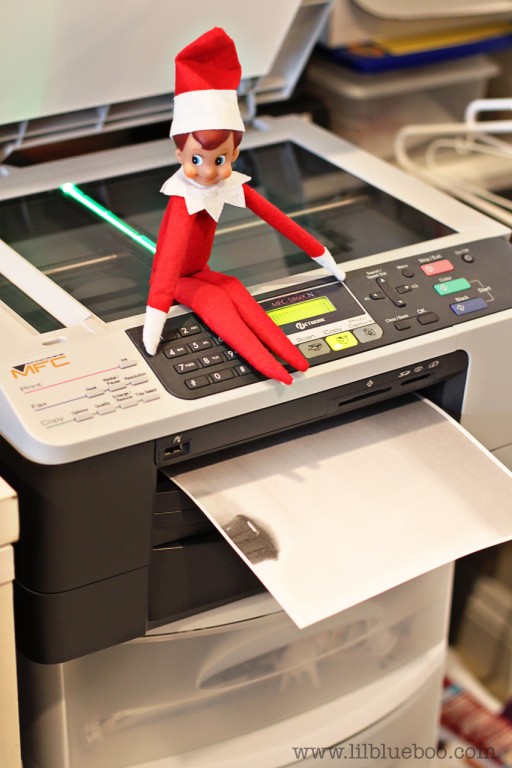 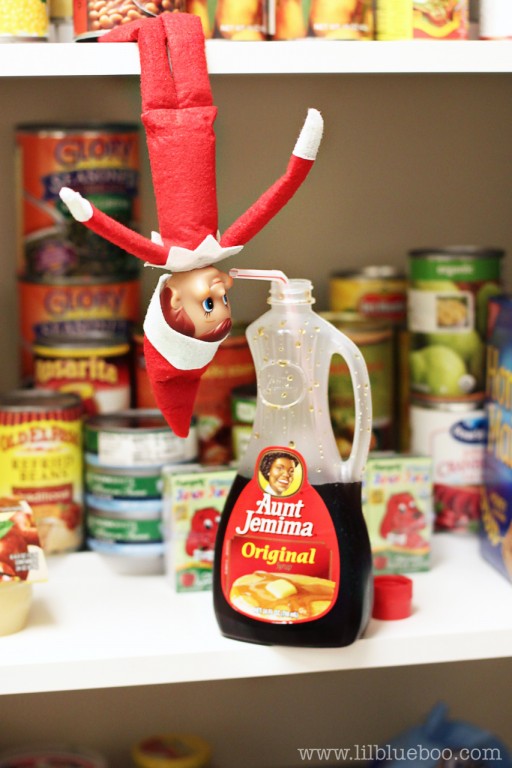 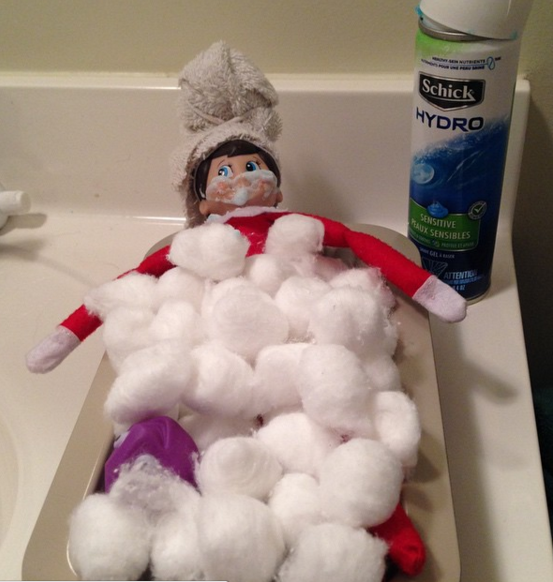 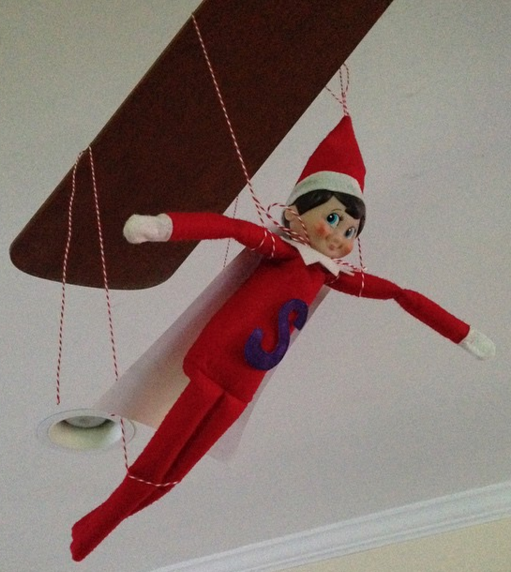 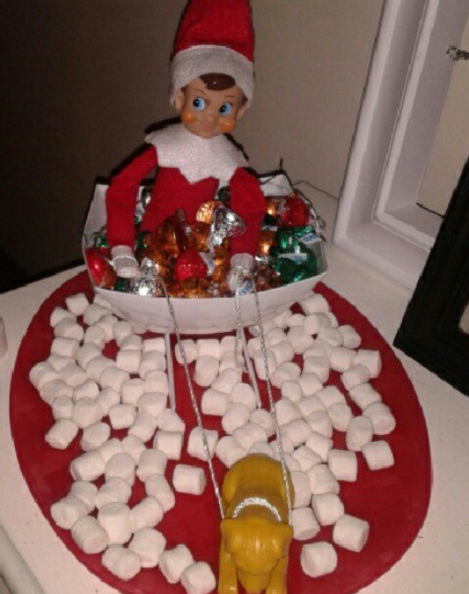 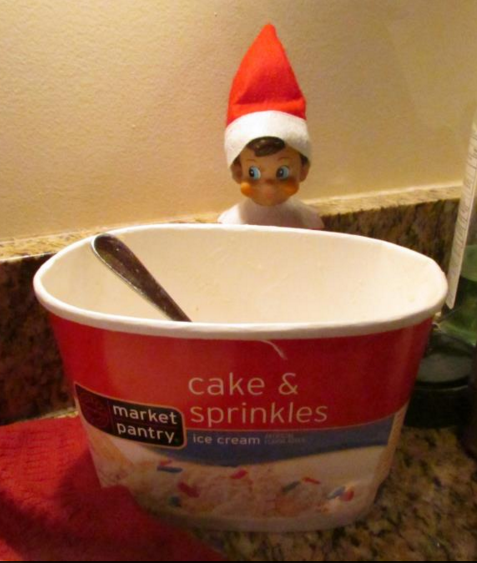