I’ve received several emails since Creating Christmas week started from bloggers who thought they were co-hosting but were not on my co-host list posted HERE. I received a bunch of emails from interested bloggers before the event started so I went through those emails and compiled a list. Thinking there was a good chance that I missed someone (I received emails at 3 different email addresses) I created another post last week called “ATTN: Creating Christmas Co-hosts” as a last call for co-hosts.

I thought I covered all bases but then I got emails this week from people who had posted the “co-host buttons” and who had even blogged about the event but I didn’t have them on my list. Sigh.

SO………I am revising my co-host list to include the few people who have emailed me over the last 2 days who thought they were co-hosting. I will include your blogs {I want to be fair and I realize this got very confusing – very sorry about that!} in my co-host list that is now posted at the top of my blog posts. At the end of the week, if you’ve participated in Creating Christmas every day at your blog, I will email you the linky code for the party on Saturday. Sound good?

I apologize for all the confusion. This was my first time opening the event up to co-hosts and I learned a lot. lol

Just a quick note: This is just for those who had emailed me prior to December 4 regarding co-hosting and who did not get a response from me and for those who thought all they had to do was grab the co-host button and/or blog about it………….before December 4. This is not for those who just happened upon the event and want to co-host. I hope everyone understands. 🙂 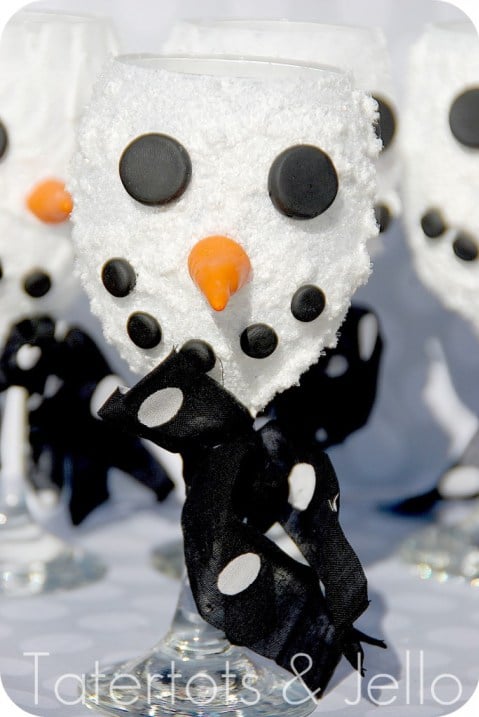