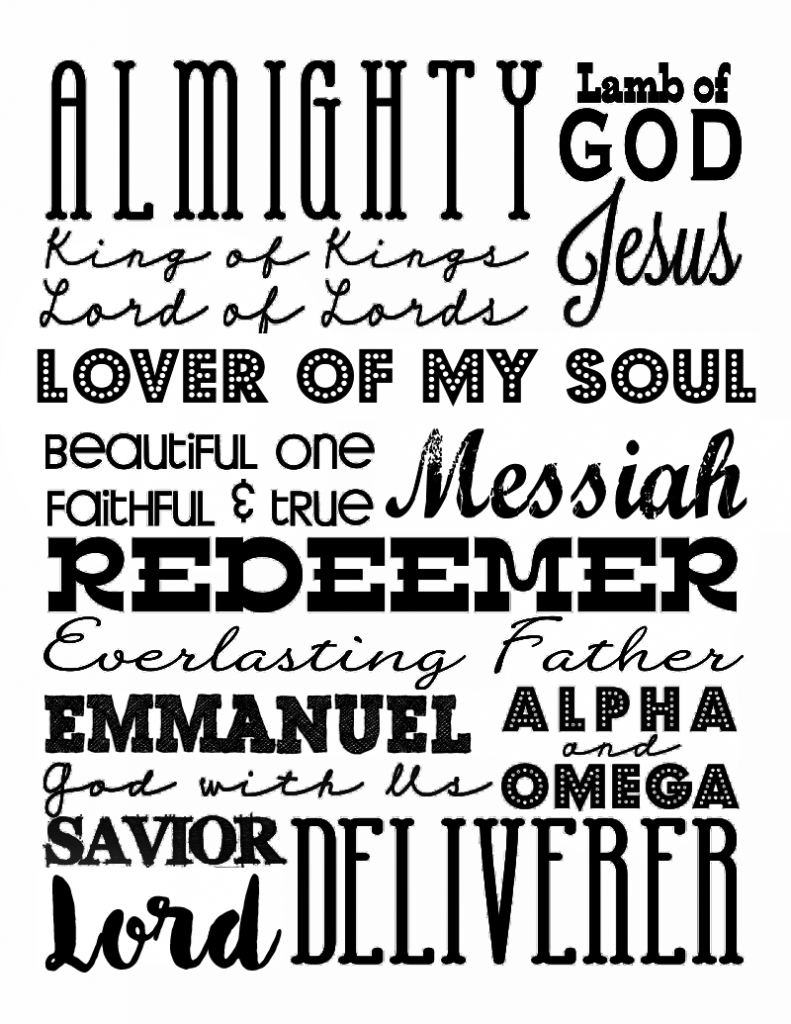 Previous Post: « Last Minute Easter Craft – Notepad Printable
Next Post: Just Something I Whipped Up with Dilly Dally and Flitter »