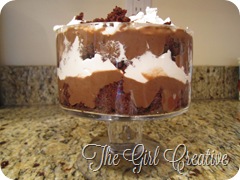 COOL WHIP Whipped Topping is pretty much a staple in my house. We love using it for anything from dipping apples in it to smearing it on top of pudding. My 5 year old even prefers COOL WHIP to syrup on her waffles and pancakes.  Mr. GC uses it on his ice cream and jello. I love using it in my favorite dessert (pictured at left) that I bring to parties and pot luck’s to share. It really is a great addition to any dessert and it is just the right thing to make your everyday treats a little more special.

As a mom of 3 busy children, ages 8 to 1, I don’t have time to create elaborate desserts for them. Being the crafty girl that I am though, I don’t like to just serve the ordinary if I can help it. I like to do a little something “extra”. And when I take the time to do just that, my kids are happy campers.

As I mentioned at the beginning of this post, there is a dessert that I love to make when going to parties or pot luck dinners. I’ve heard it referred to as Trifle. I’ve also heard it called “Mush”. Whatever name the dessert goes by doesn’t really matter to me. I just know that it is delicious and it’s always a big hit! Well, my girls have been home all week with the chicken pox and I knew that they would need some cheering up so I decided to make them a special dessert.

Here’s the main ingredients needed:
COOL WHIP Whipped Topping
Chocolate Cake Mix
Chocolate Pudding
First you will prepare the cake and the pudding according to the box directions. Once the cake cools you will crumble it up and form the first layer of  Trifle. 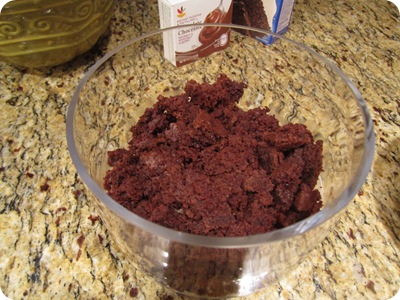 Next you will add a layer of chocolate pudding. 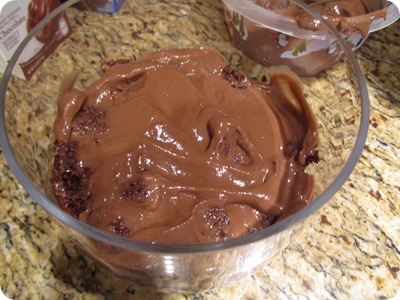 Right on top of that you add a generous layer of COOL WHIP Whipped Topping. 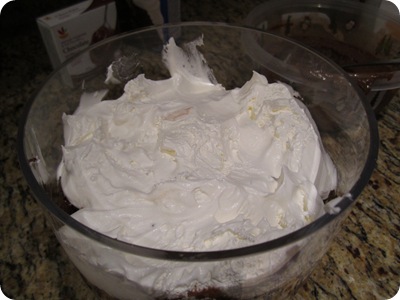 Repeat each layer one more time. Crumble a few little pieces of chocolate cake on top of the final layer of COOL WHIP and you are done! 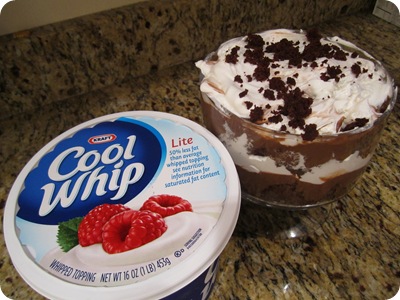 Spoon this delicious dessert out into individual cups and serve! 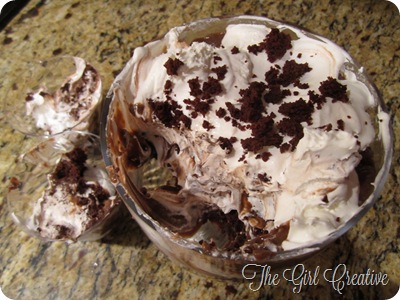 These cookie COOL WHIP sandwiches can be eaten as is or can be frozen. So yummy!! In the past I’ve made a similar dessert using chocolate graham crackers and COOL WHIP and those taste heavenly FROZEN.
Do you have a special dessert you’d like to share? Enter COOL WHIP’s Fan Dessert of the Month Contest for a chance to win $500! Simply make a COOL WHIP dessert, take a photo, and upload it here. Enter now!
***
Sponsored posts are purely editorial content that we are pleased to have presented by a participating sponsor. Advertisers do not produce the content. I was compensated for this post as a member of Clever Girls Collective, but the content is all my own.
Due to the amount of content that is used without permission and proper credit, I am no longer allowing a full RSS feed. I value each and every reader so I hope you will click through and come visit! 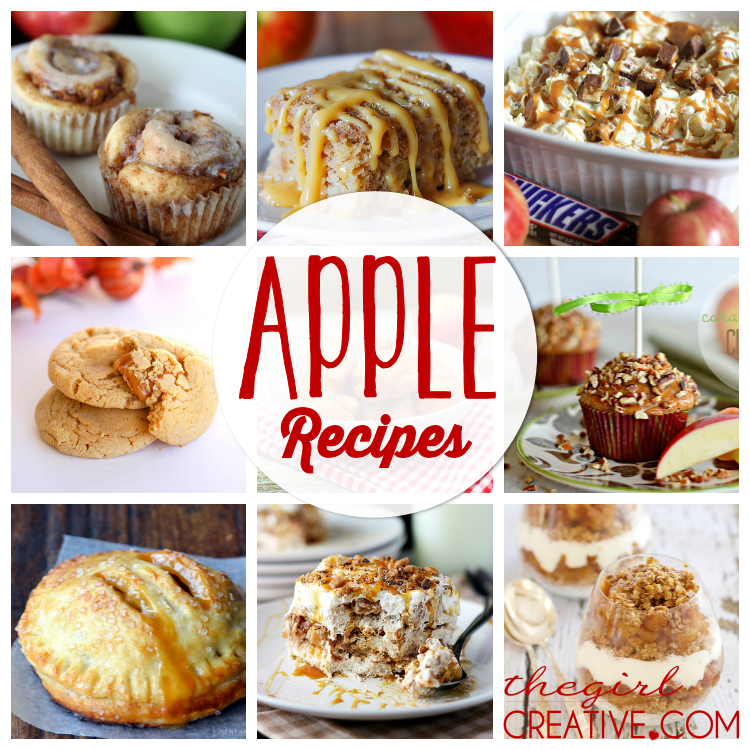 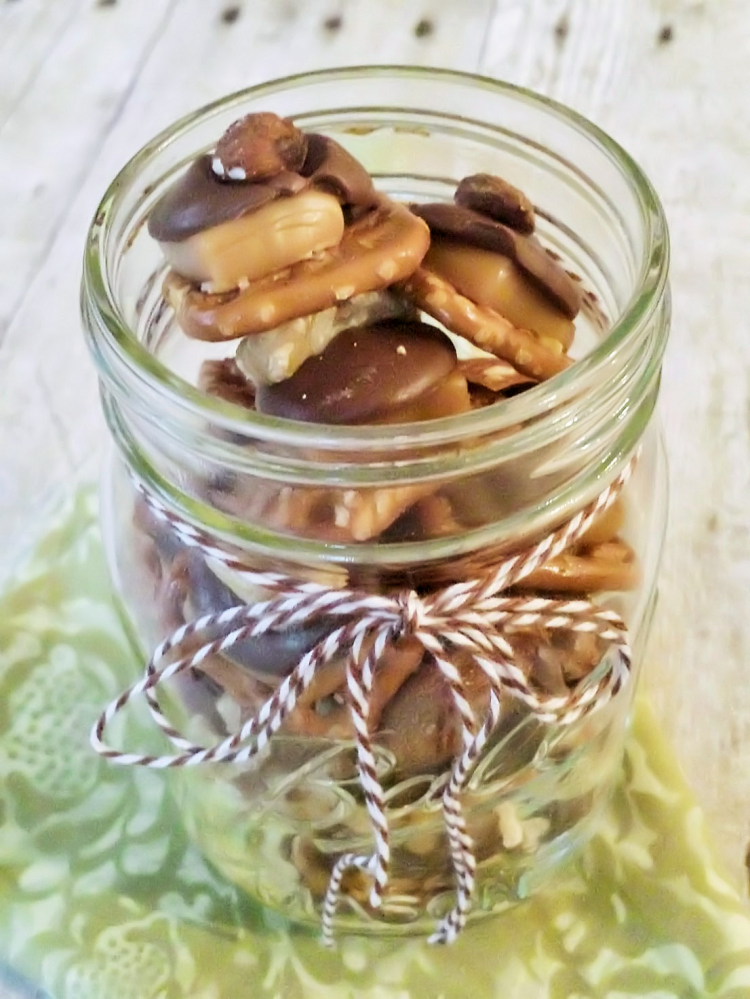 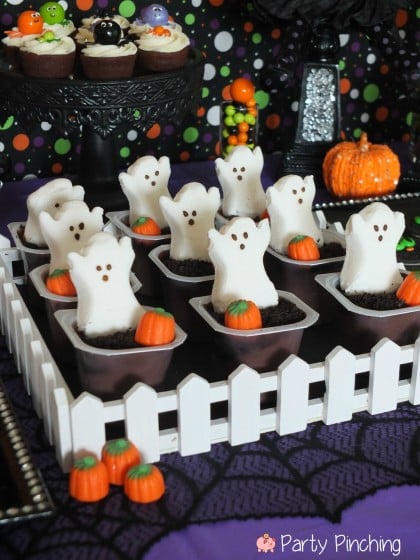 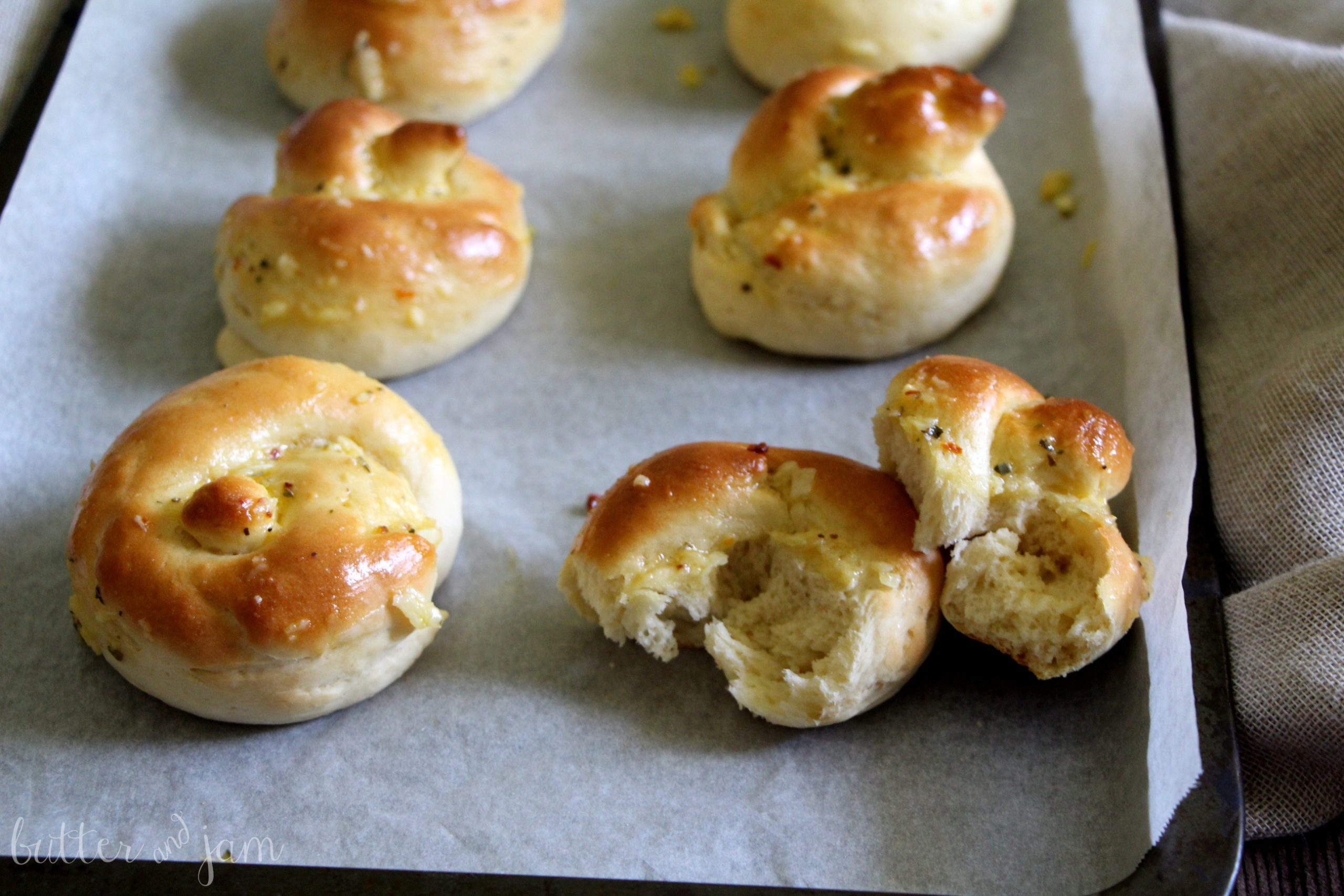 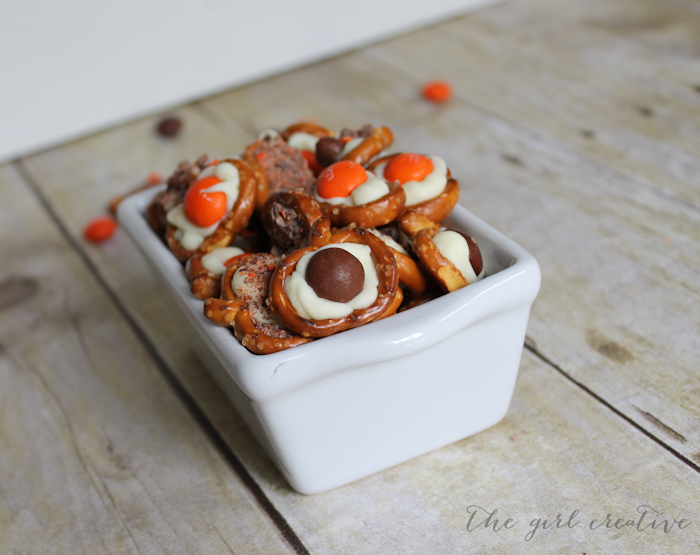