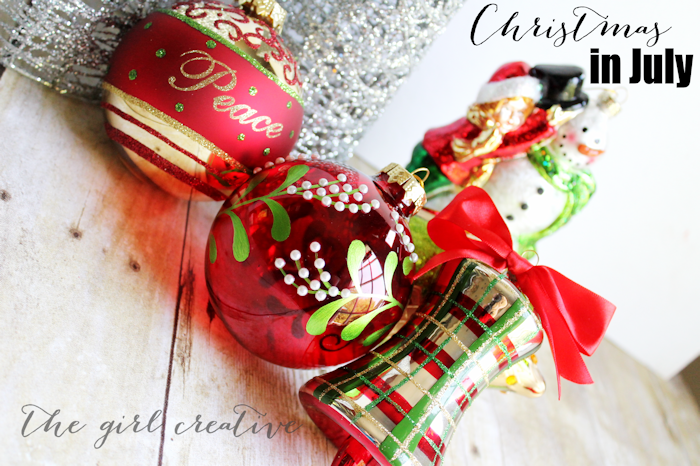 I know this is a change from what I normally share here but I had this amazing fundraiser opportunity to participate in and I could not pass it up. My friends at Balsam Hill are generously supporting and matching contributions (up to $1000) to various foundations and people in need through their Christmas in July Giving Campaign.

We all know that the holiday seasons is also known as the season of giving. People seem to be more in tune with the needs of other during the holidays and there seems to be a bit of a push to help those in need or to bless the unfortunate. Well, the holiday season is still months away but there’s no reason why we can’t find ways to help NOW. 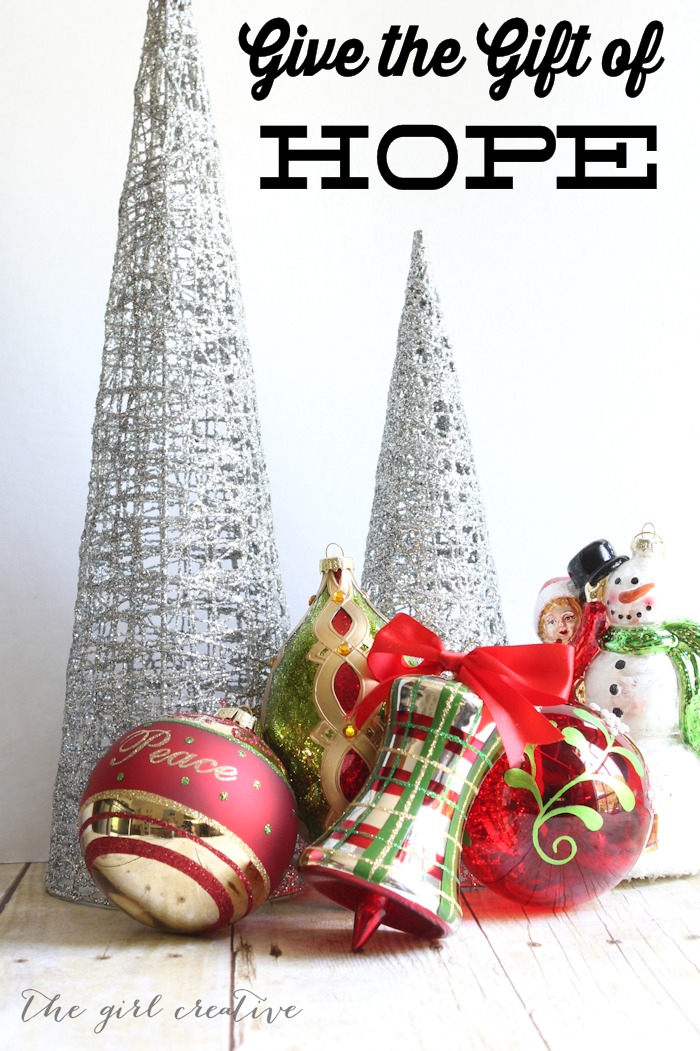 The foundation I’m raising awareness for as part of Balsam Hill’s Christmas in July Giving Campaign is the American Foundation for Suicide Prevention (AFSP). When I was asked to participate in something like this I KNEW that my answer was yes but I was torn about  which great charity to direct my efforts toward. I polled my friends, family and readers on Facebook and also prayed to God for wisdom. I decided to go with the AFSP for a number of reasons. When I was about 8, my aunt took her own life. In my early 20’s a good friend of mine lost his dad to suicide. In my late 20’s I was personally affected again when my brother-in-law took his own life. Just recently a police officer in my husband’s agency took her life and a 12 year old boy scout took his. It seems that we have all been affected by suicide in one way or another.

The Mission of ASFP

The American Foundation for Suicide Prevention (AFSP) exists to prevent suicide. Their efforts outlined in their statements below…

AFSP aims to fund scientific research, educate the public and provide valuable resources for survivors and those at risk. 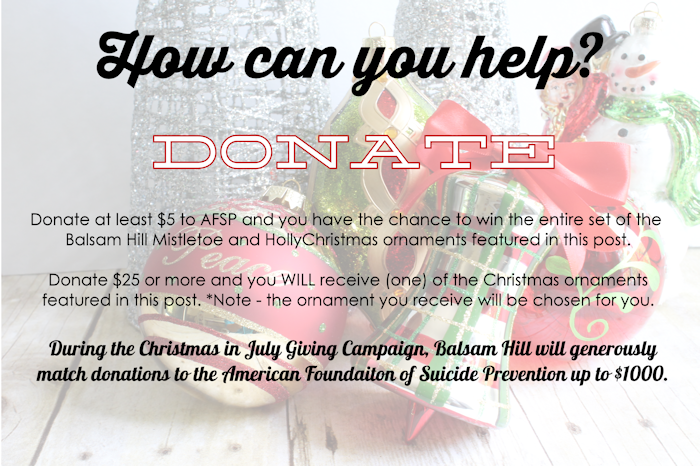 Please note: You can donate as much or as little as you want. You can donate anonymously as well.  If you are unable to donate, consider sharing this post with your friends and family and more importantly, try to be more sensitive to the people around you because…. 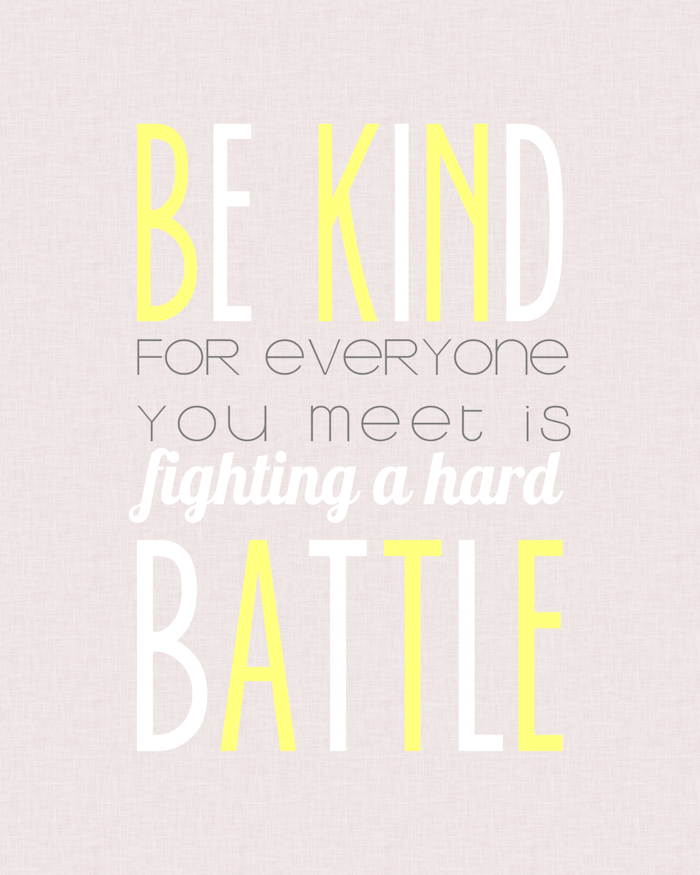 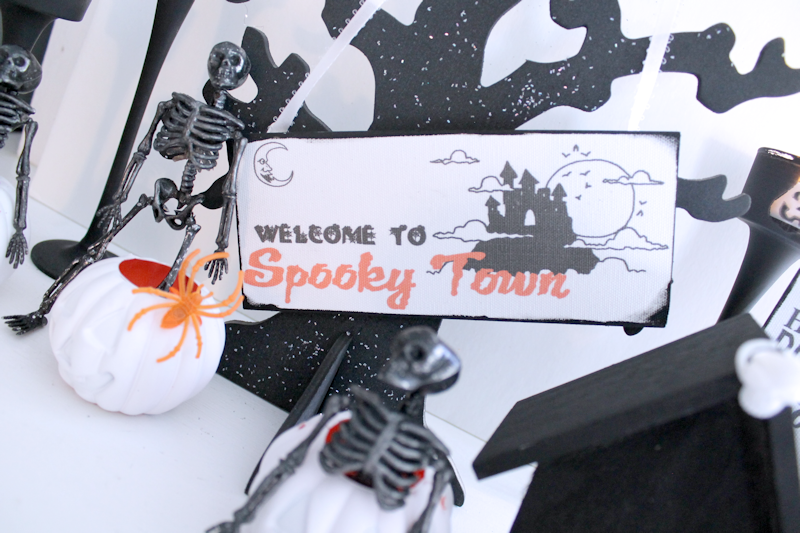 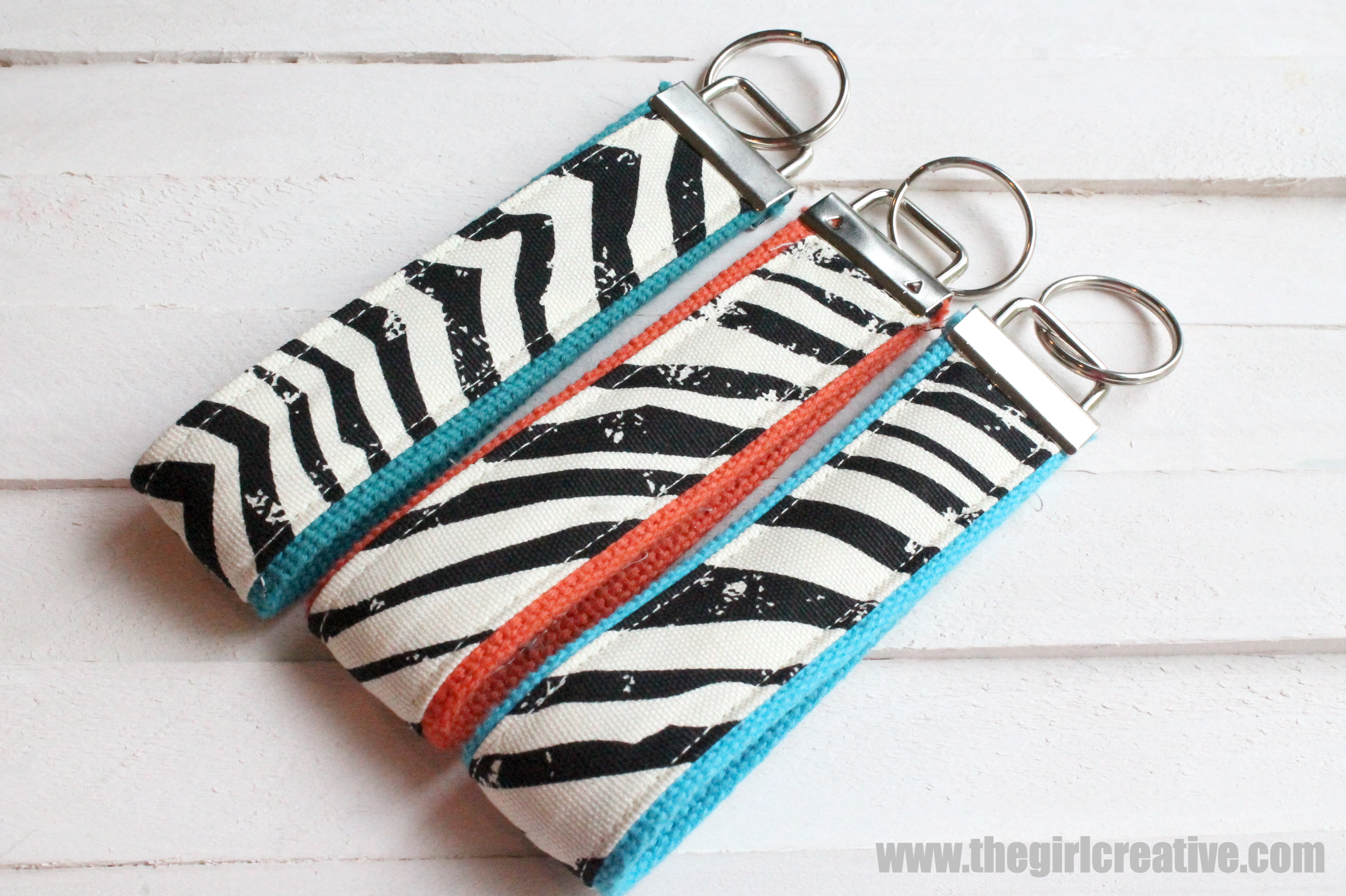 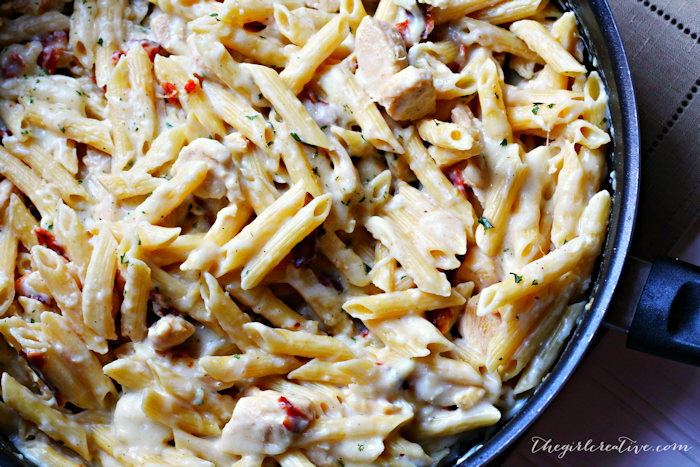 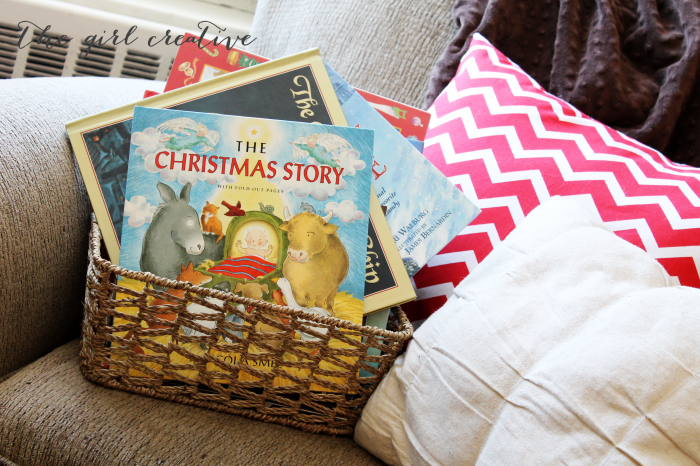